Your browser is unsupported

We recommend using the latest version of IE11, Edge, Chrome, Firefox or Safari.

Please note: the College of Pharmacy is no longer accepting applications for the MS Forensic Toxicology program.

The MS program in forensic toxicology encompasses a broad knowledge of the basic areas of the laboratory disciplines utilized in the analysis of body fluids which will be used to assist in cases which will end up in court, with emphasis on the integration of analytical and interpretative skills.

About the Field Heading link

It is important that applicants to forensic science programs understand that many of the forensic science employment opportunities are in law enforcement agencies; many of these agencies have strict rules about what constitutes an acceptable background for employment in their organization. They usually do thorough background investigations of individuals who apply for employment or for internships. Some of them also conduct polygraph tests, as well as the testing of urine and hair for drugs, as part of the pre-employment background.  Many agencies have guidelines with respect to past drug use. We remind you of these facts in case they affect you. If so, you may wish to be sure you will qualify for most of the law enforcement agencies for whom you may want to work as a forensic scientist. As a general guideline, most agencies tolerate very limited marijuana use in your past, but usually no ‘hard’ drug use. In addition, if you are not a citizen of the United States or a Permanent Resident, you may have difficulty finding employment in law enforcement agency laboratories. 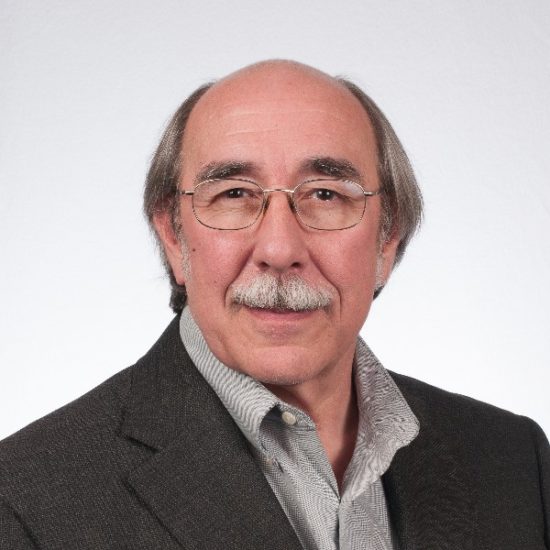